Quick links: my home page • my blog • Choosing My Confessions 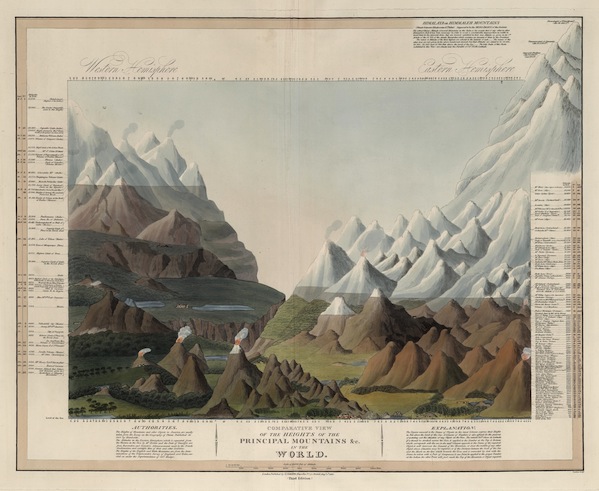 My first book of poems, The Strange Years of My Life, was published in April 2015 by Peepal Tree Press. The fifty-seven poems collected here were written during a period of more than a decade, in starts and (mostly) stops.

The troupe of “friends” and “strangers” whom the reader encounters in these poems are sometimes alter egos, sometimes aliases, sometimes adversaries. They inhabit a milieu of mistaken identity and deliberate disguise, where “there are too many wrong countries” and “already no one remembers you at home.”

Despite the book’s title, these poems are rarely autobiographical, and have few straightforward stories to tell. They puzzle over accidents, coincidences, and codes, as they describe journeys and wonders, edging towards a sense of the world’s curious strangeness, the complications of what we call history, the contretemps of geography.

The poems belong to a hemisphere of the imagination that encompasses the narratives of nineteenth-century travellers and twentieth-century anthropologists, spy movies, astronomical lore, the writings of Saint-John Perse and Henri Michaux, and the music of Erik Satie. They balance on the edge between concealment and revelation, between bemused fascination and tentative comprehension. Every sentence is a kind of translation, and language is a series of riddles with no solutions, subtly humorous at one turn, sinister at another, heartbroken at the next. 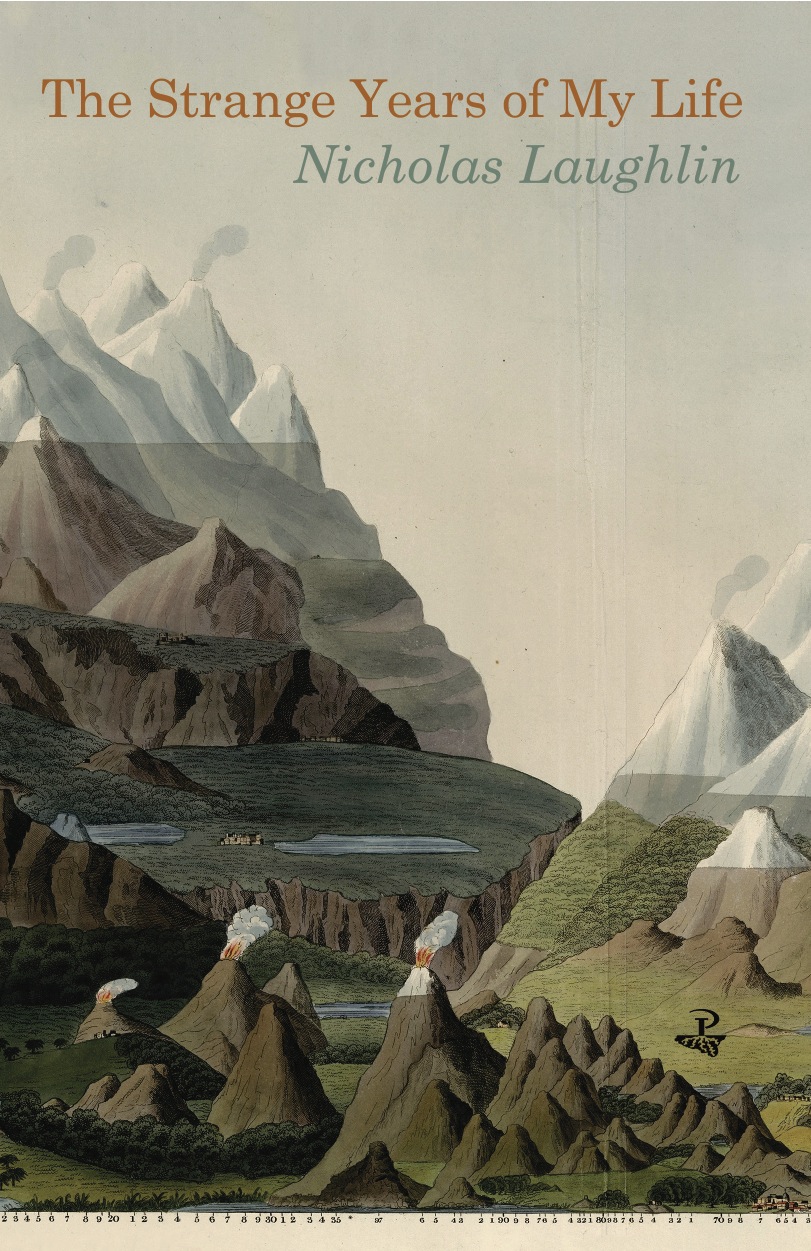 Image above:
Comparative View of the Heights of the Principal Mountains &c. in the World, published by C. Smith, London, 1816. Courtesy the David Rumsey Map Collection.

2     Because I have a hard time sitting still

Self-Portrait at the Start of the Rainy Season
My Prey, My Twin
Small Husband:   Mercy on My Small Husband
My Little King and His Armies
My Head Was Too Big
Hardly Bargained
Wordless as a Surgeon
Famous for My Hunger
Something on the Governor’s Head
Your Alias, Small Husband
Roitelet
His Magnitudes

A series of small printed objects intended to hover near, or be inserted into the pages of, The Strange Years of My Life; outtakes, extras, interruptions, distractions. (Because I find myself bored with the idea of the book as a finished enterprise, a closed system; and because there are still so many bits and pieces in my notebooks.)

How I Do My Days
Barbados
Masseur to Mr. Keats
Something We Stumbled On
I Am Not Who You Take Me For
Friends and Strangers
When I Am a Bird
Memoranda
Form of Agreement
Errata